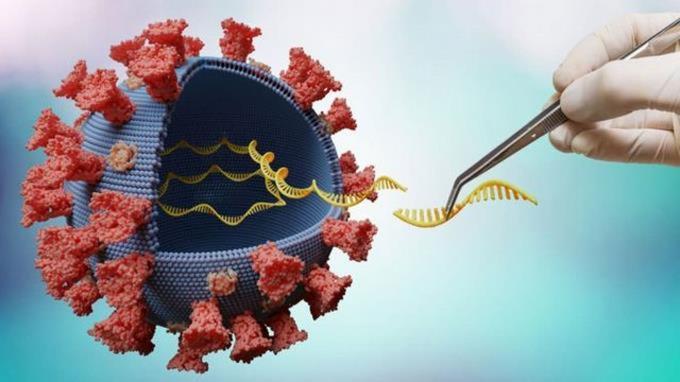 Delta variant has been circulating in the country since June

At the time when the World Health Organization (WHO) warns that the highly contagious Delta variant of Covid-19 could become dominant in the coming months, epidemiological sources confirmed that it is circulating in the Dominican Republic and it was detected in samples taken in June.

Protocol to open the provinces with 70% vaccination its being structure The President of the Republic, Luis Abinader, reported yesterday that he is working with the health authorities to define the protocol of the total reopening and the elimination of the curfew in the provinces that are reaching 70% of vaccinated against the virus with the two dose.

Martine Moïse, the widow of Haitian President Jovenel Moïse, who was assassinated two weeks ago, received condolences from several politicians on Wednesday at a ceremony with limited capacity in Port-au-Prince.

Government of Haiti seeks to hold election this year, says ambassador to the OAS The interim representative of Haiti to the Organization of American States (OAS), Bocchit Edmond, assured this Wednesday that the Government of the new prime minister of his country, Ariel Henry, has as a "main task" to undertake consultations with a view to holding elections " sooner than later this year.

The Central Bank reported that employment has recovered

The Central Bank reported that employment has recovered in the country, according to the Continuous National Survey of the Workforce, which indicates that the normalization process began gradually from the first quarter of 2020.

The barges from which the Estrella de Mar II and Estrella de Mar III electricity generating plants operate, at the facilities of the Seaboard Transcontinental company, were raided yesterday by the Special Prosecutor for the Defense of the Environment and Natural Resources.

Hundreds of people have passed through the Blandino funeral home since last night to express their condolences to former President Leonel Fernández and his family for the death of his mother, Mrs. Yolanda Reyna, at the age of 95.

The remains will be buried this afternoon at 4pm in Cristo Redentor cemetery.